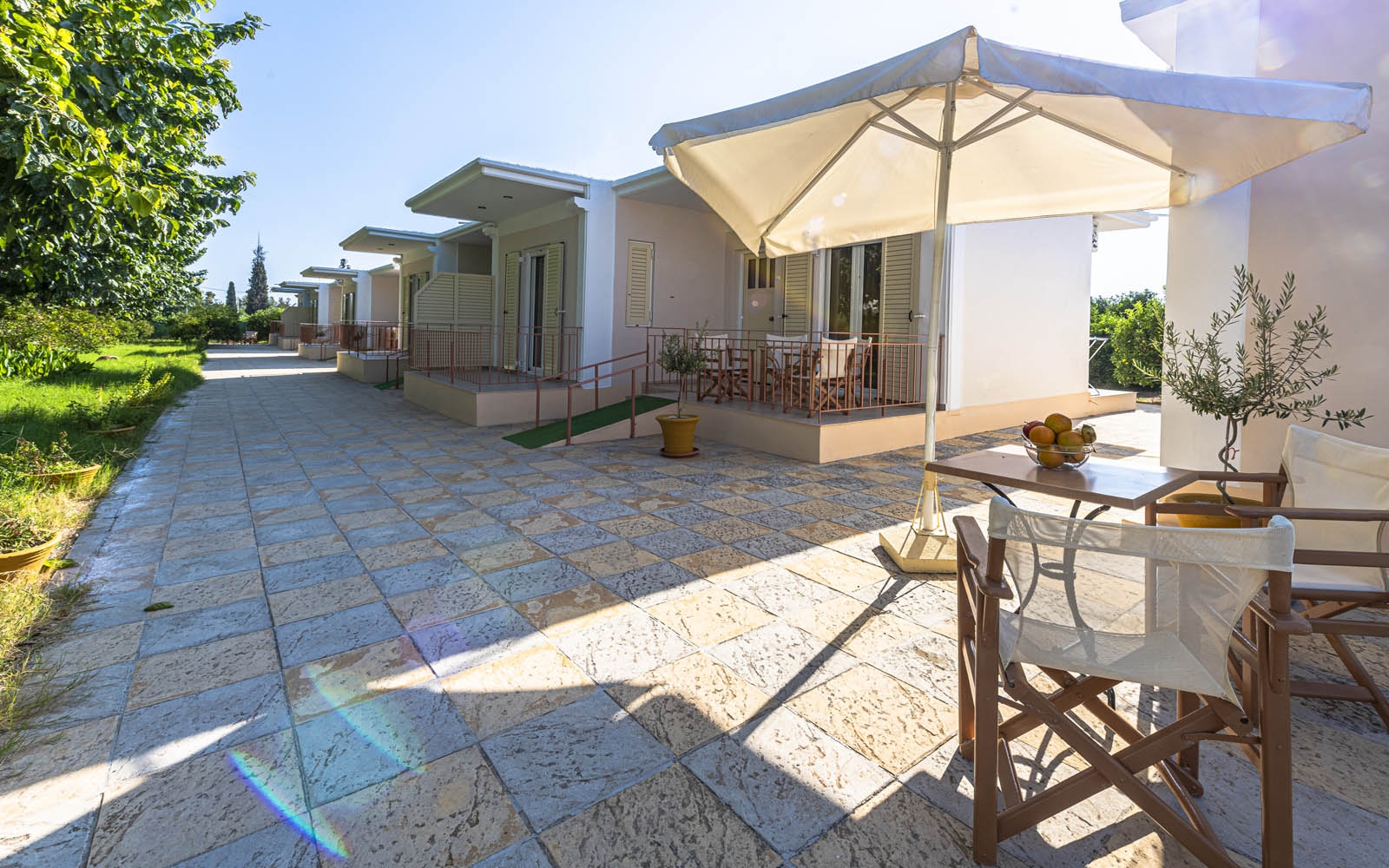 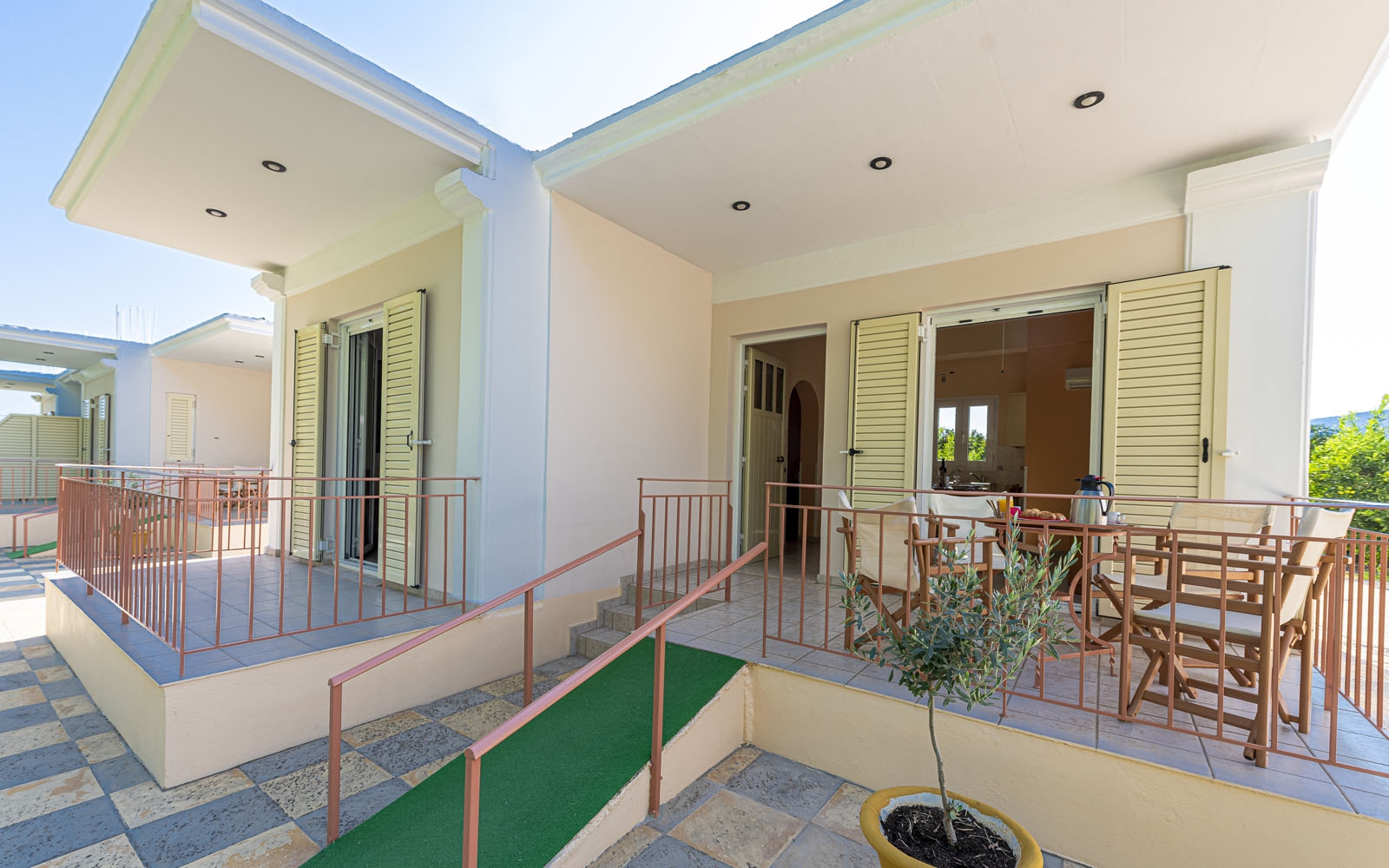 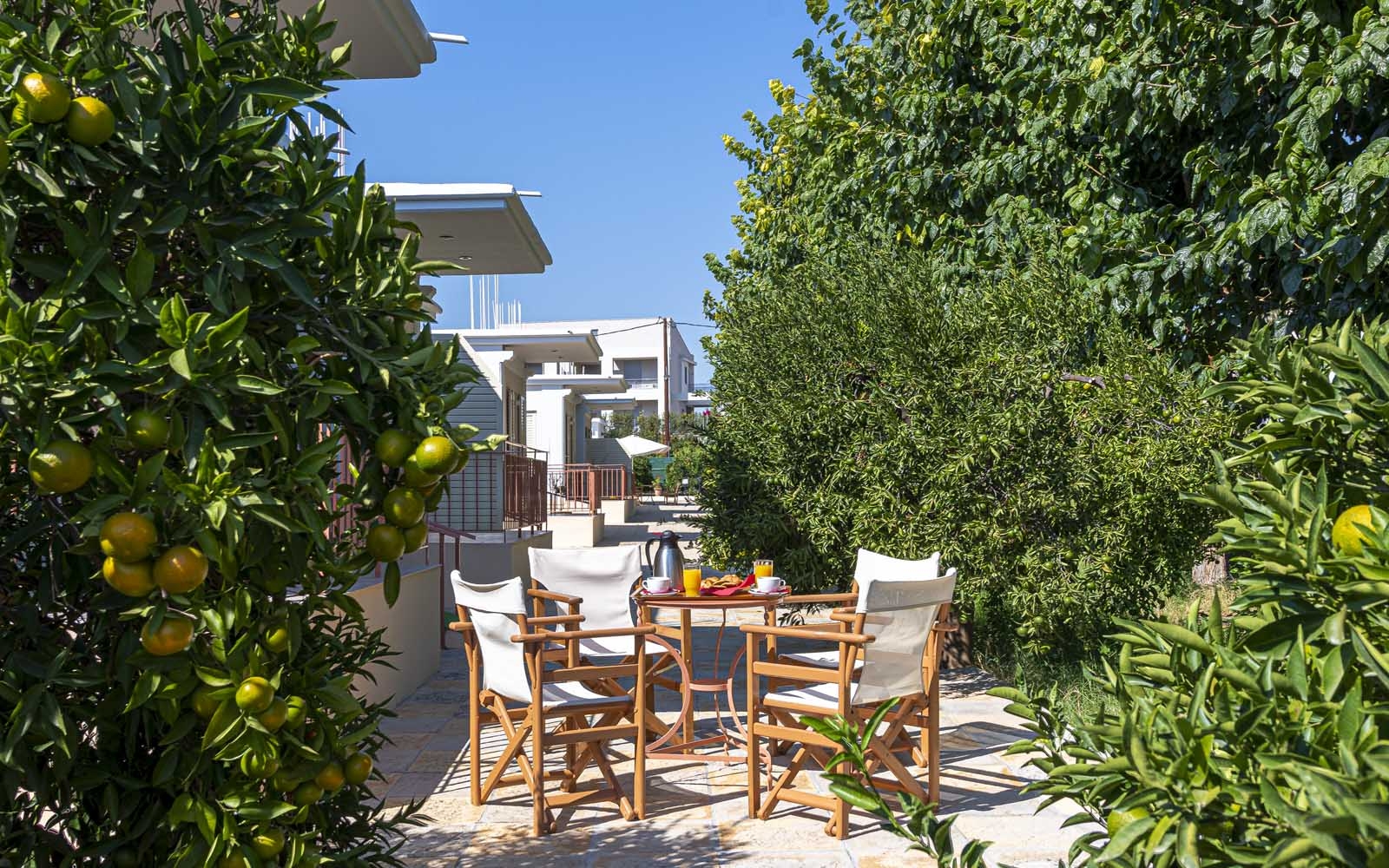 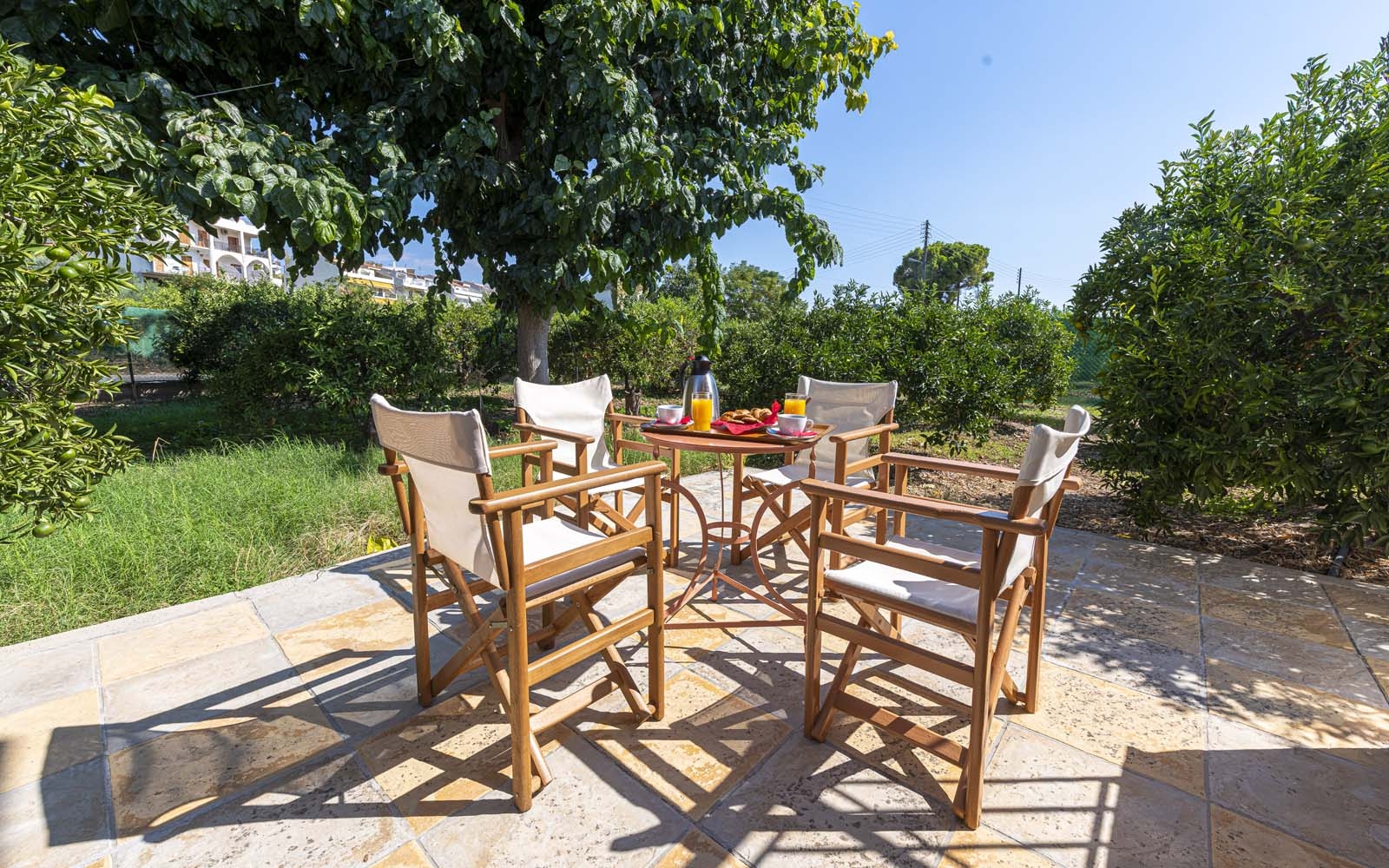 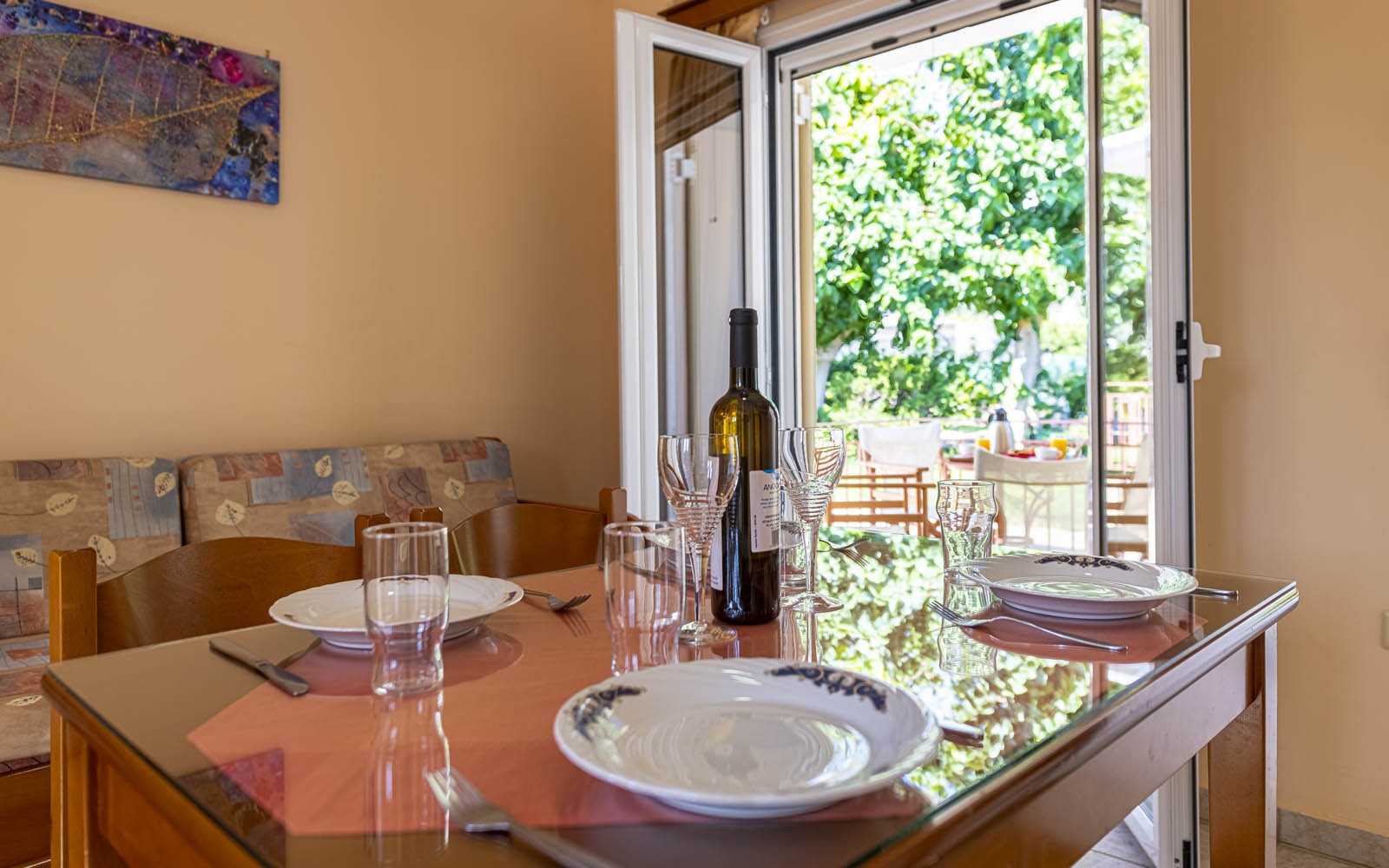 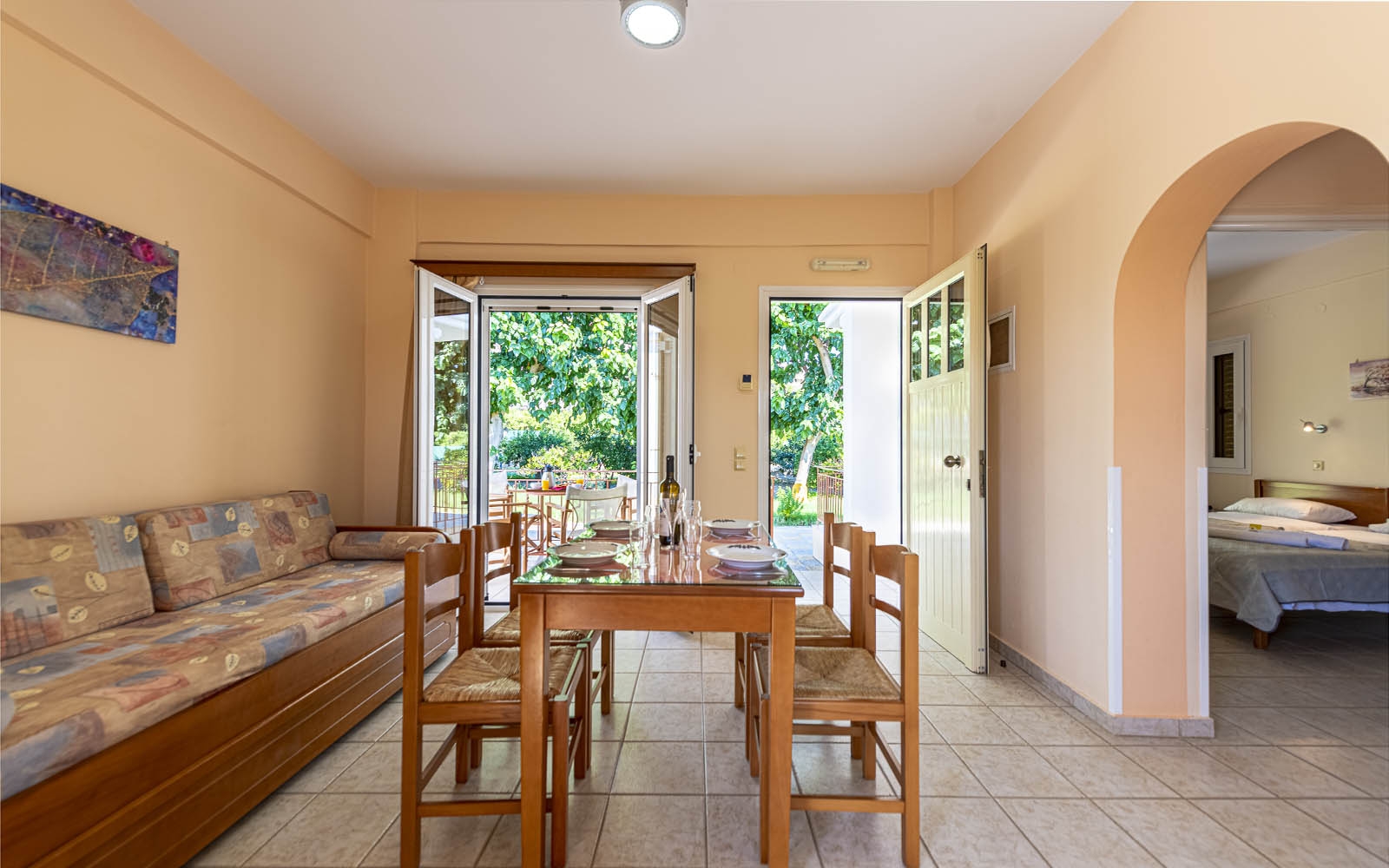 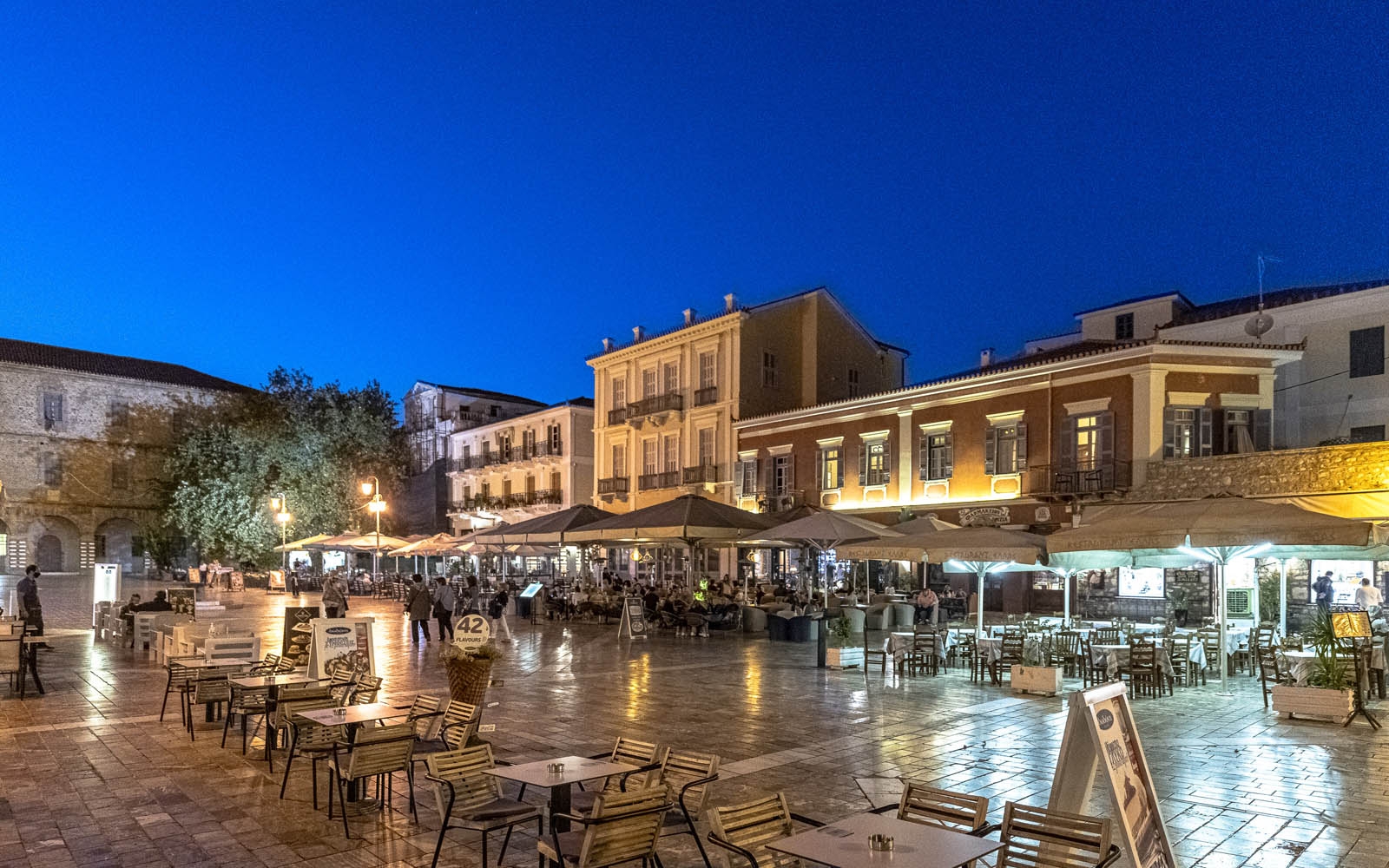 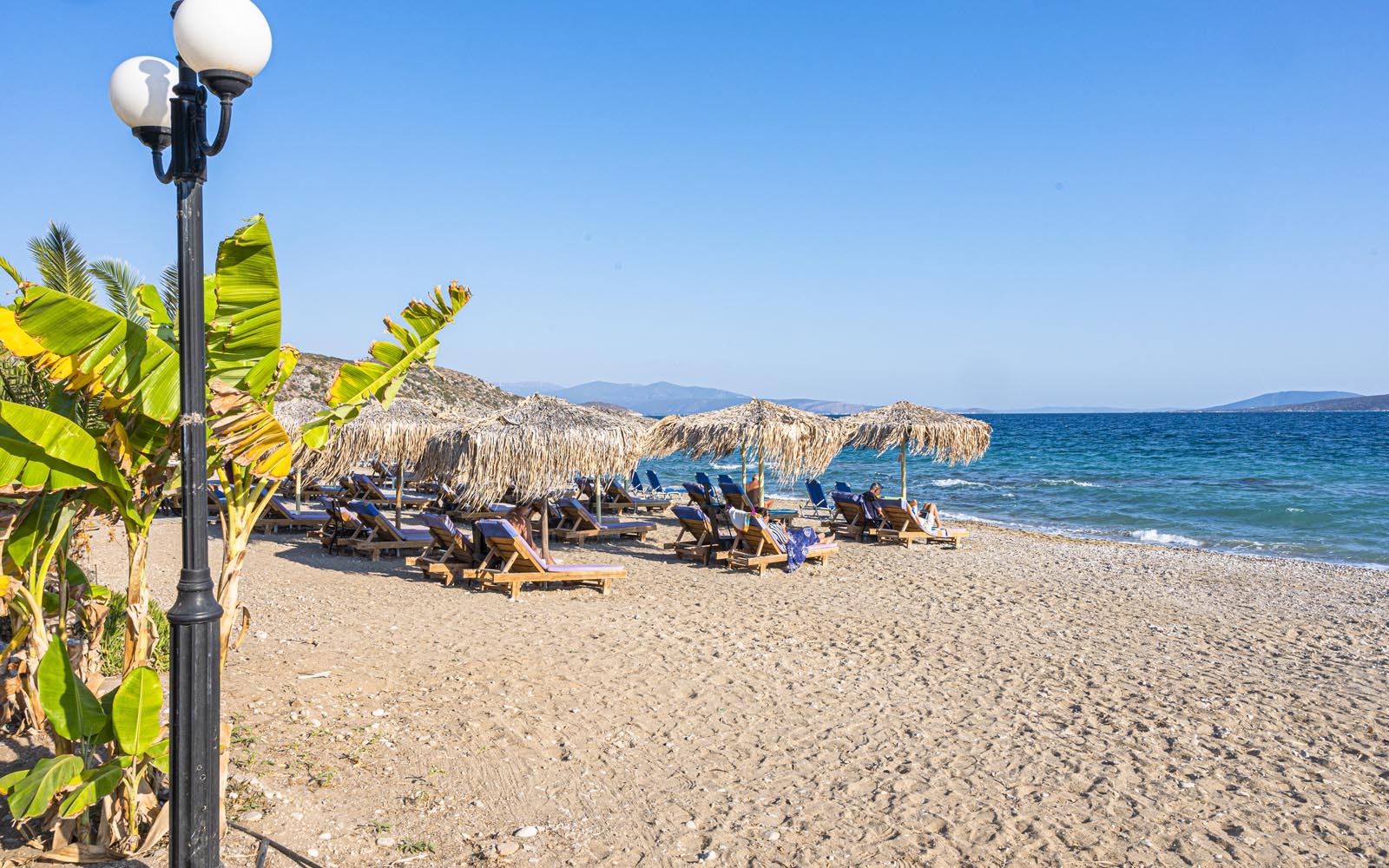 Tolo is a popular seaside village of the Peloponnese. Years ago Tolo was just a fish-village, but now is transformed to one of the most favorite holiday destinations of Argolis.The village is located at a distance of 12 km south of Nafplion and it is most built in a beautiful bay. Tolo today presents picturesque, romantic and undeniably beautiful characteristics.

Tolo has a beautiful beach, which has a great reputation throughout the region. The net sea, the expanded and fine golden sand (which very aptly name the beach Psili Ammos-Fine Sand-) and the proper organization are some of the reasons that established the beach of Tolo as one of the most popular of Peloponnese. In the area, there is an opportunity for all water sports.

In Tolo there are hotels, rented rooms and apartments of all categories. It is typical that people of all ages travel there. In this holidays' destination you will find families and groups of young people to enjoy the sea, sun and beauty of nature, to have a meal in the coastal taverns with fresh fish and seafood. But when night falls, their roads are divided. Some prefer to relax listening to the waves, plop in a quiet seaside taverna or cafe-bar, while others want to enjoy the nightlife in the region. In one way or another, Tolo is satisfying all tastes.

In 1718, Tolo was used as a Venetian fleet. A monument of this time is the small church of Zoodoho Pigi, built in 1688, the ruins of the fortress on the island Daskalio and the fortifications and ruins of houses and tanks across the island Romvi. During the years of Ottoman occupation, people lived in constant terror and that is reminded by Daskalio (school) that operated in the homonymous island in the Gulf.

In this «Hidden school» they were secretly trying to learn the language to children and their history and to replenish the national conscience. With the Greek Revolution of 1821, Argolida hosts the first capital of the newly established Greek state, Nafplion and the Greek government is trying to help the Greeks that fights against Ottoman occupation. Thus the resolution of the governor Kapodistrias in march 1831 begins an effort to restore those who were forced to flee their homes and go to free Greece. In Tolo granted land to refugees from Crete, who were trying to save from the clearing operations of the new conqueror, the Egyptian viceroy Mochament Ali, who was granted the island in return for services to the Ottomans. By Royal Decree in 1834 founded the town Minoa, in the port of Tolo, named in honor of King Minos of Crete. After the liberation of Crete, some of the refugees who remained in the region created a small, picturesque, fishing village that lived in isolation, its own rhythms, which in 1916 made the community Tolo. From the mid 20th century, with the background natural beauty of the bay, the serenity of the landscape and archaeological sites such as Mycenae, Epidaurus etc., Tolo changed and converted into a continuously evolving tourist resort which hosts tourists from many parts of the earth. 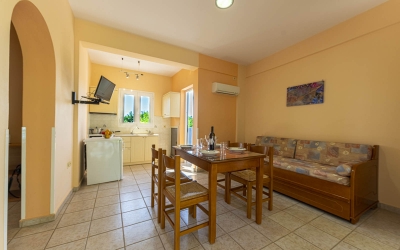 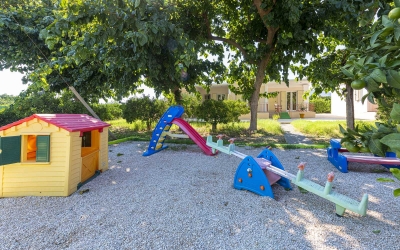 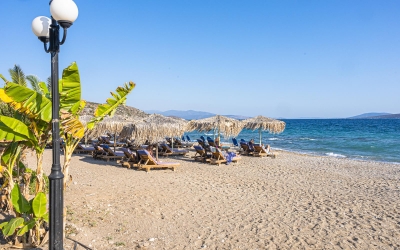